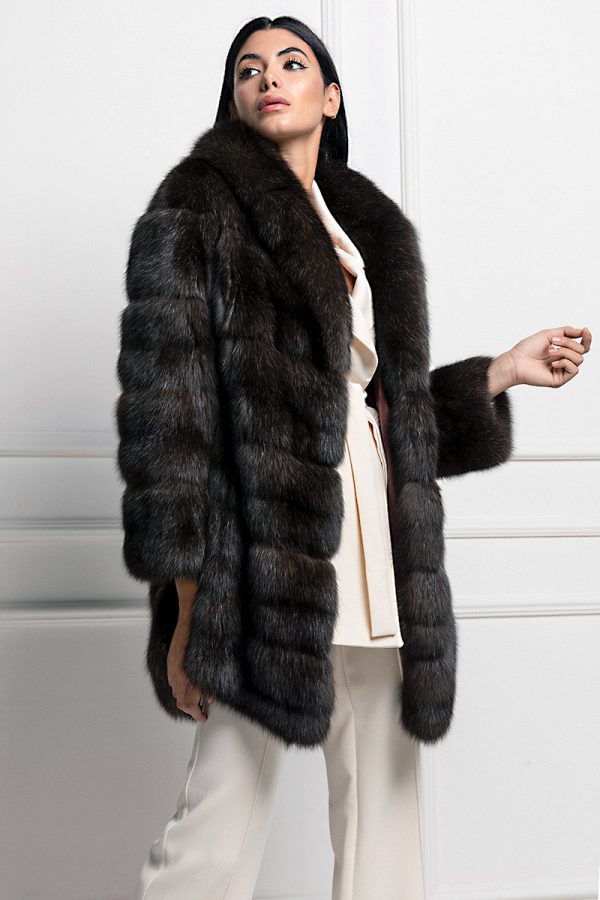 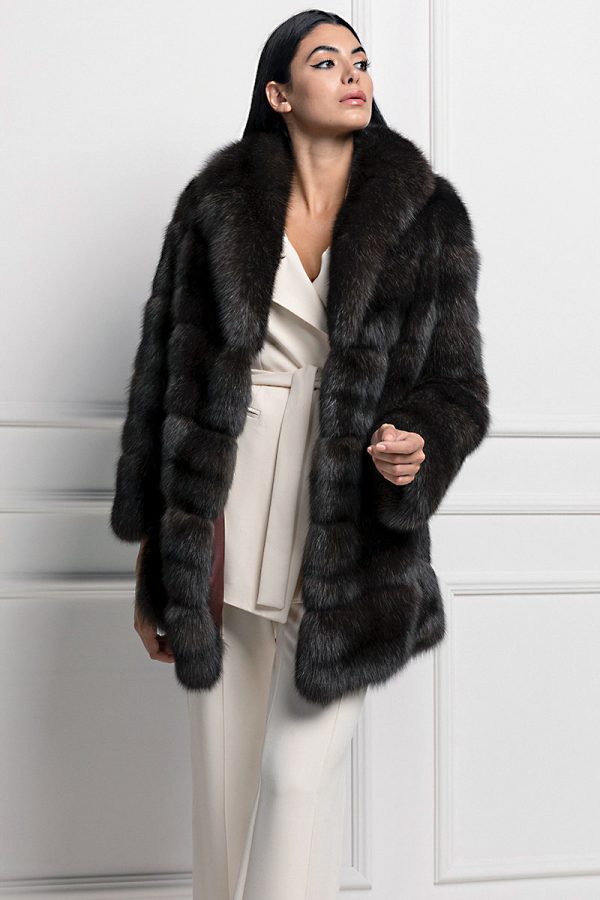 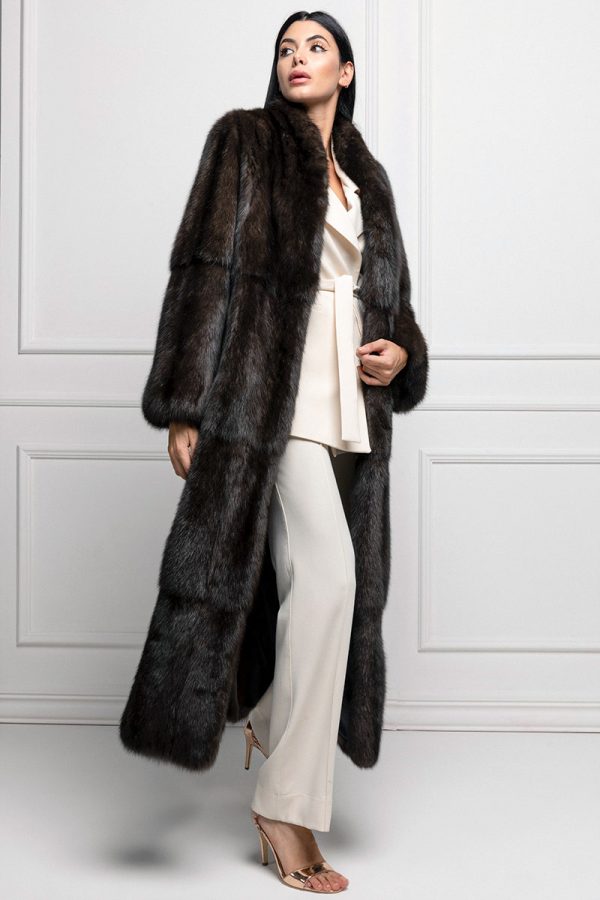 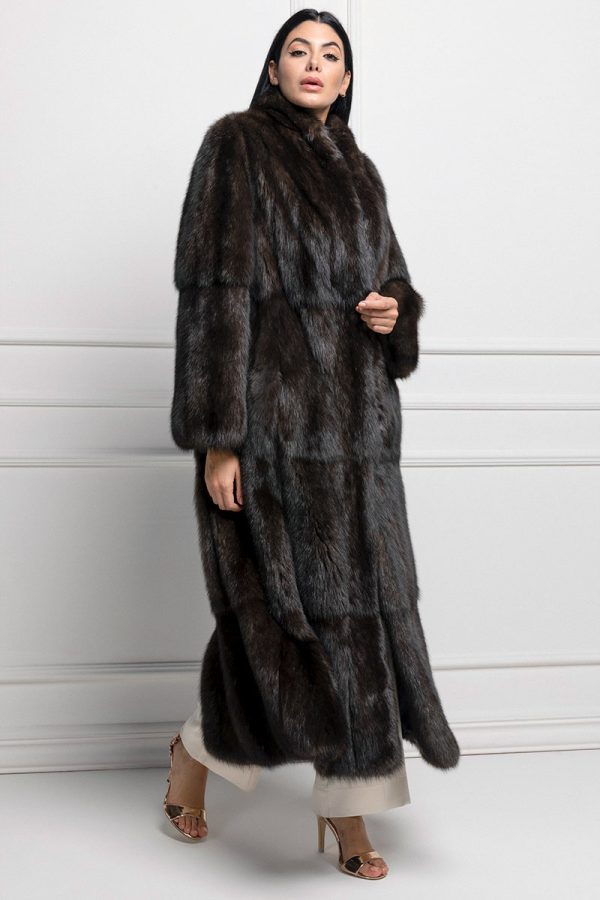 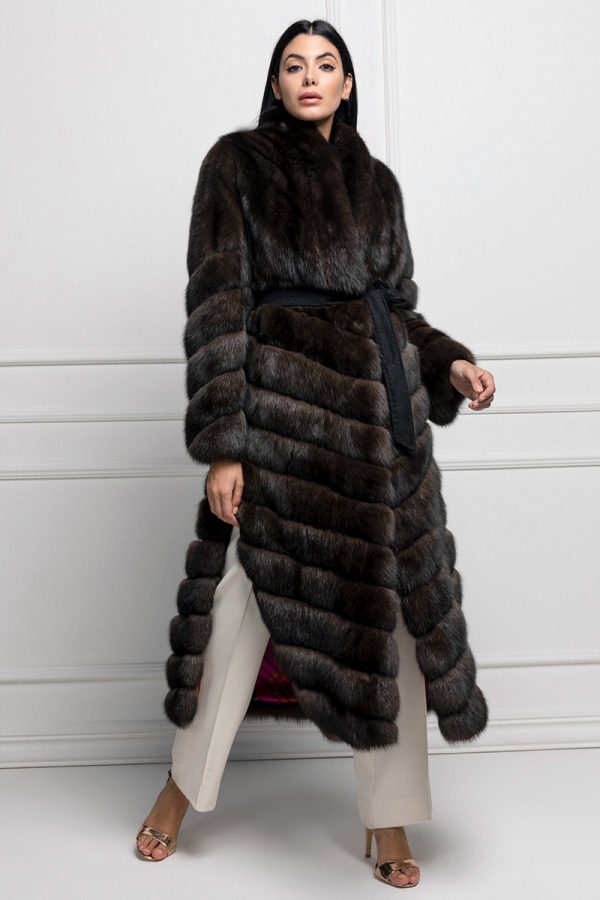 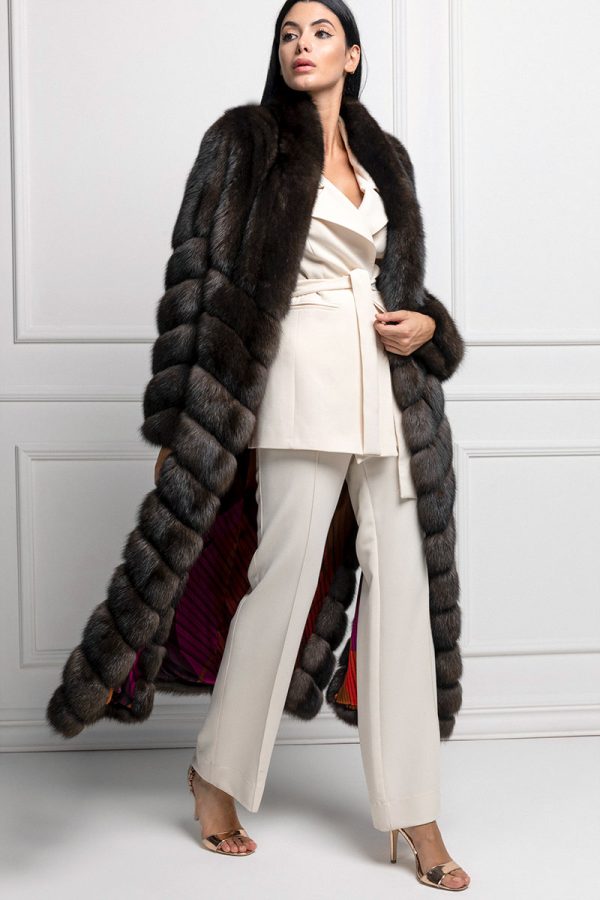 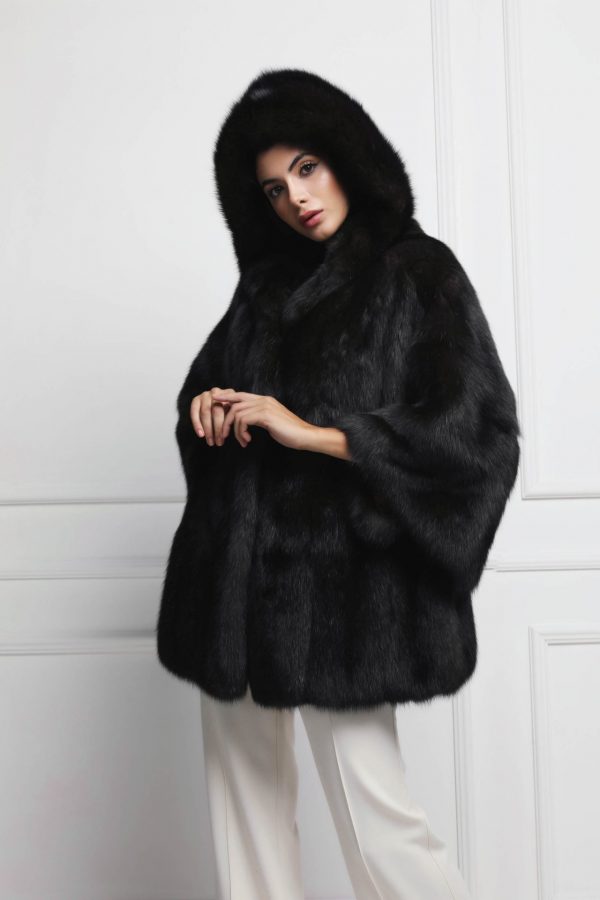 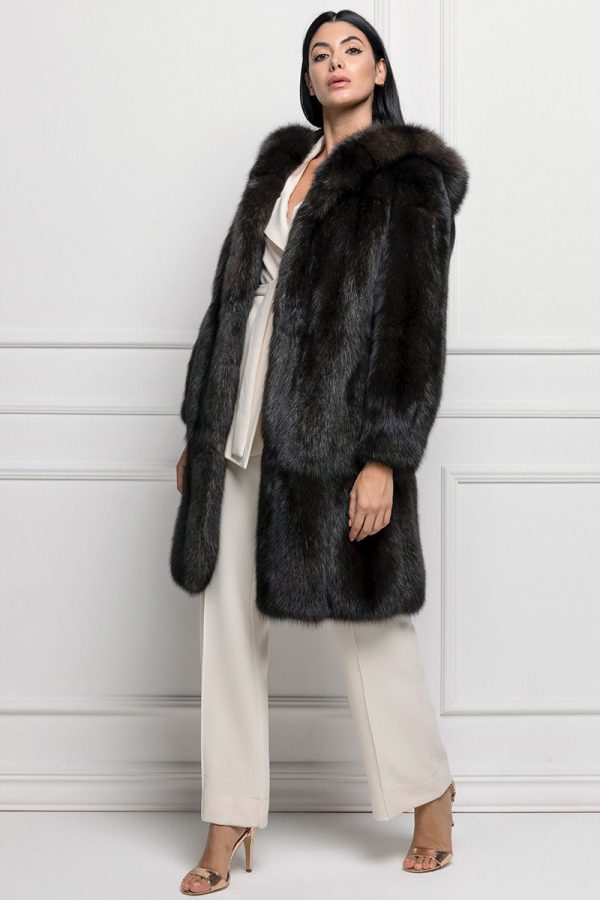 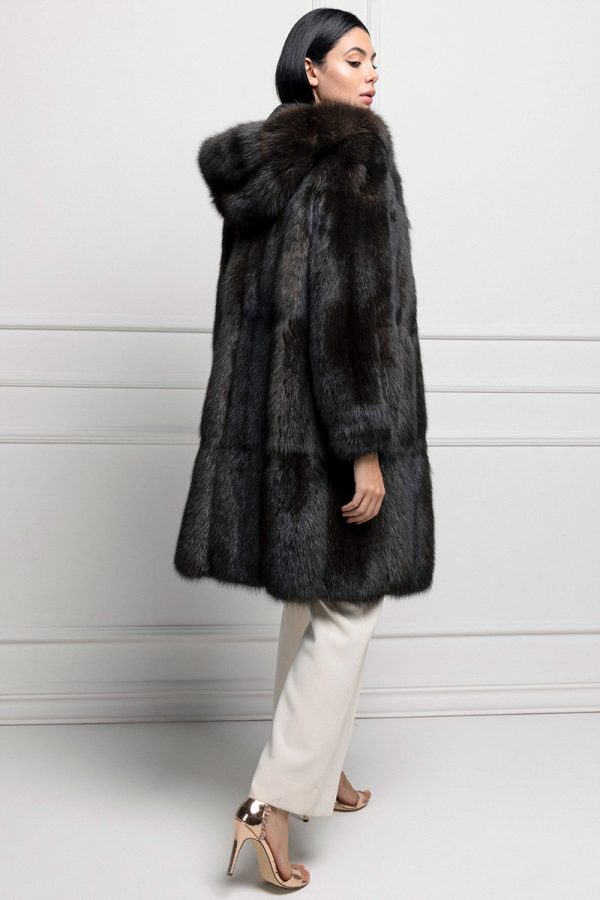 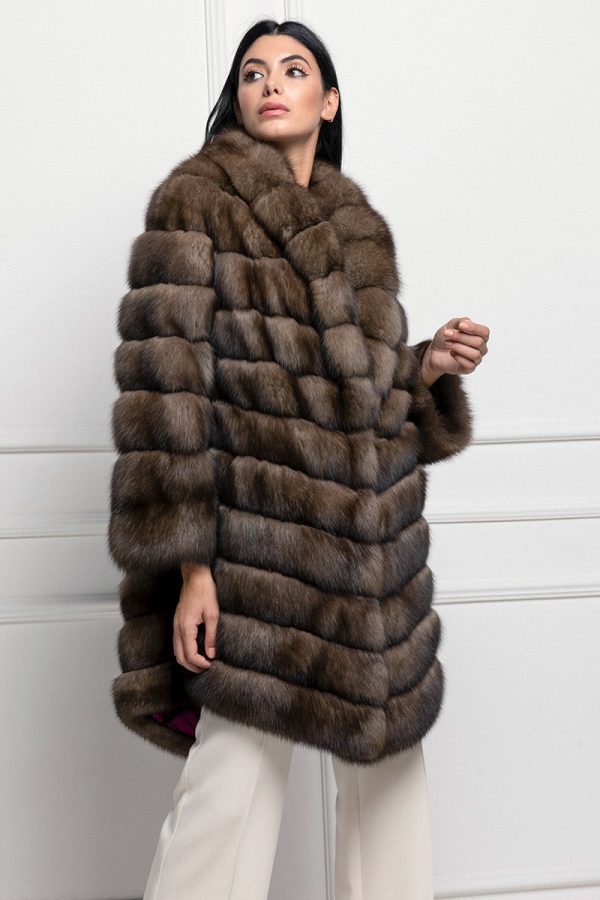 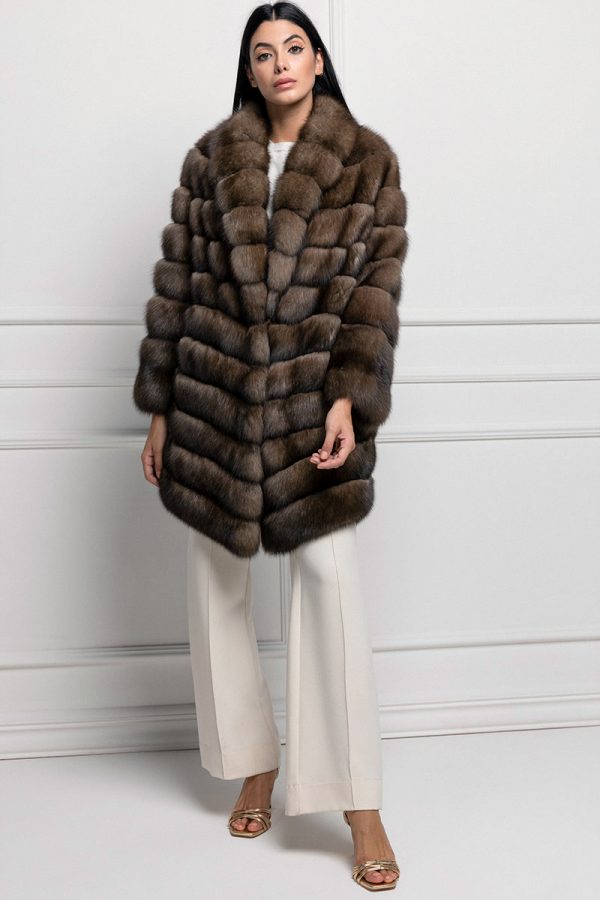 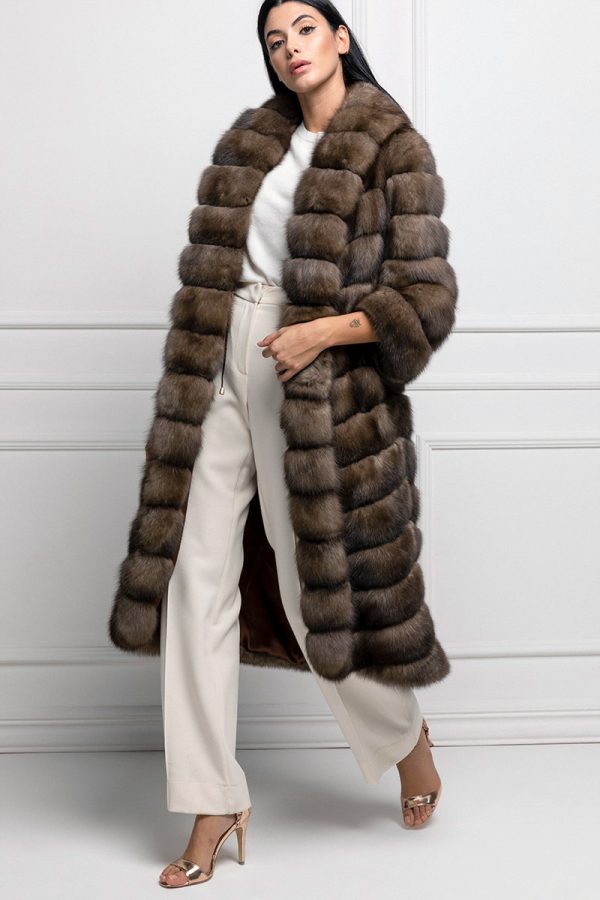 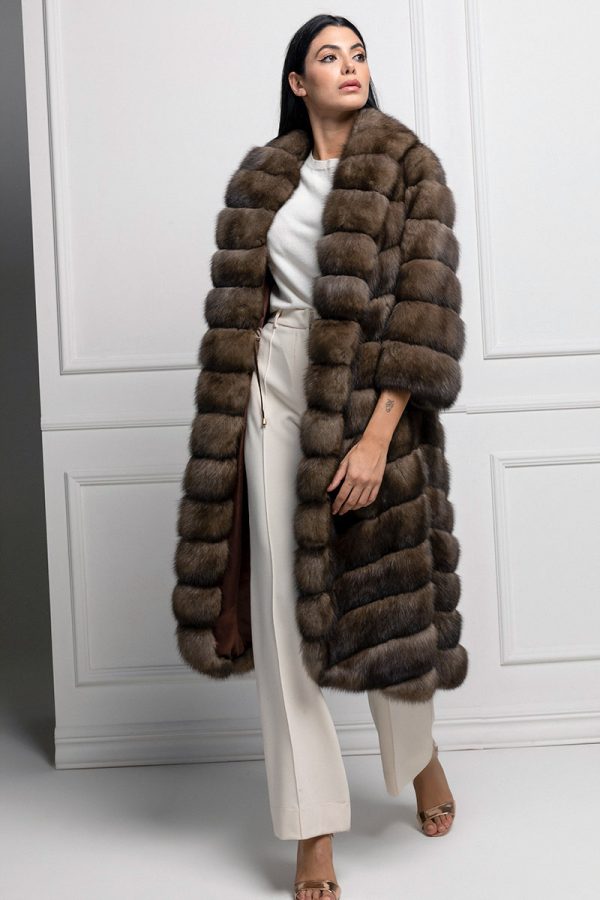 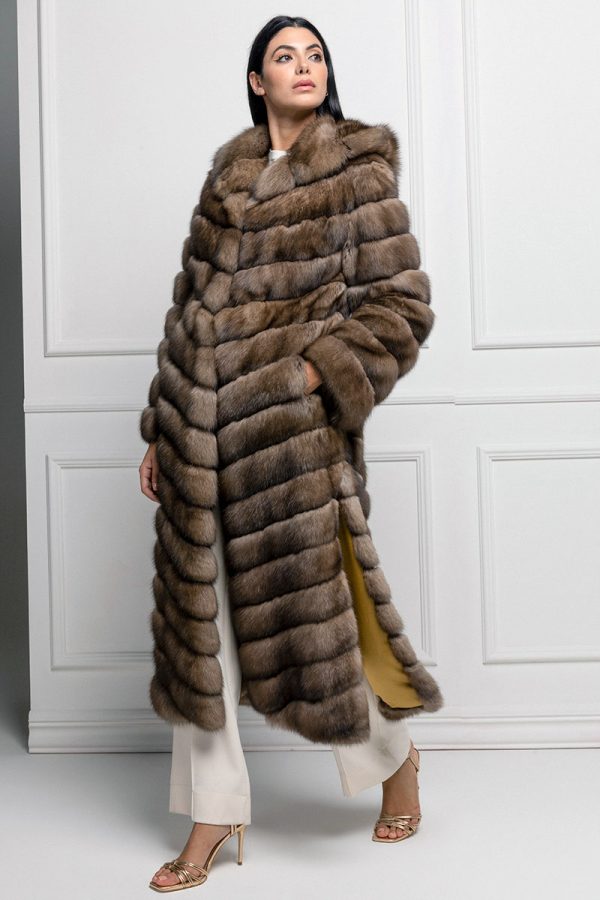 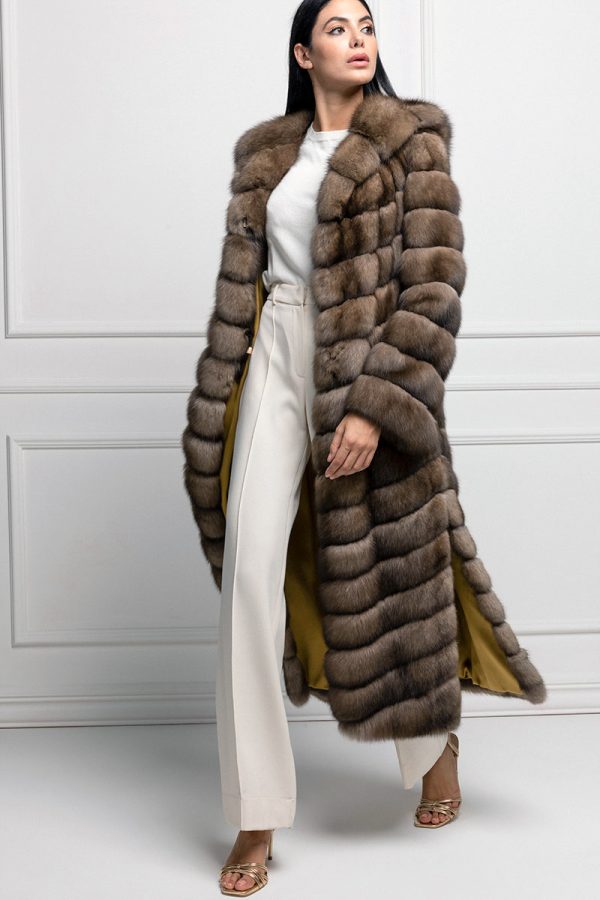 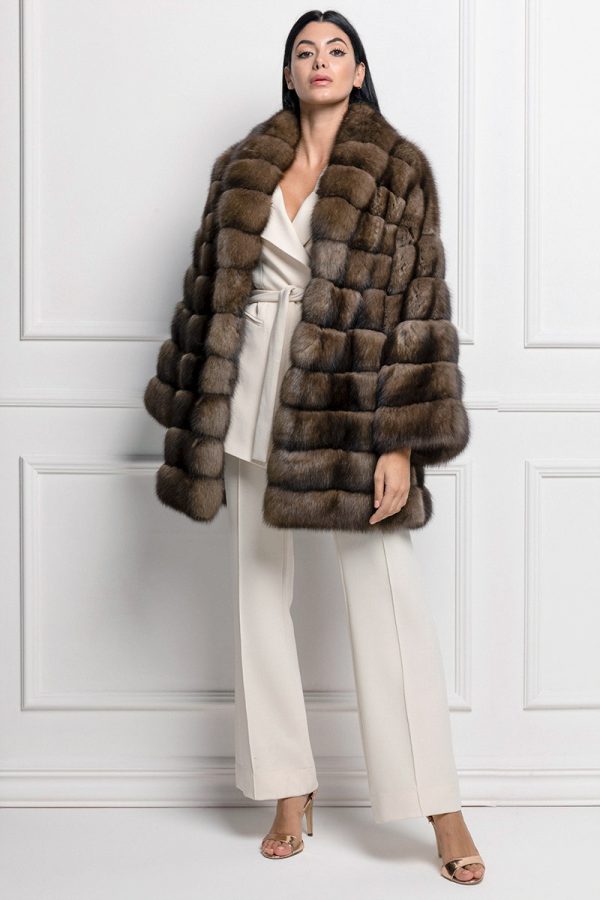 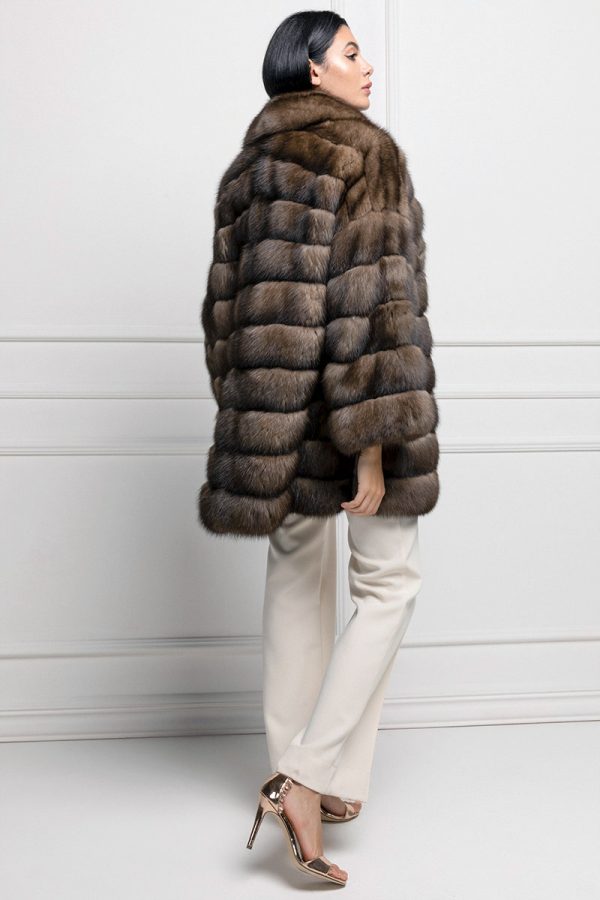 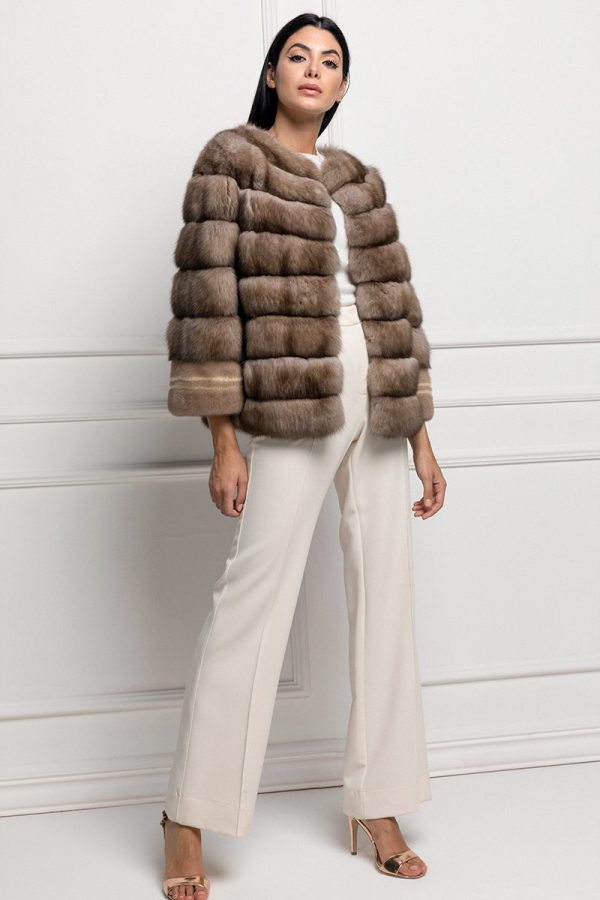 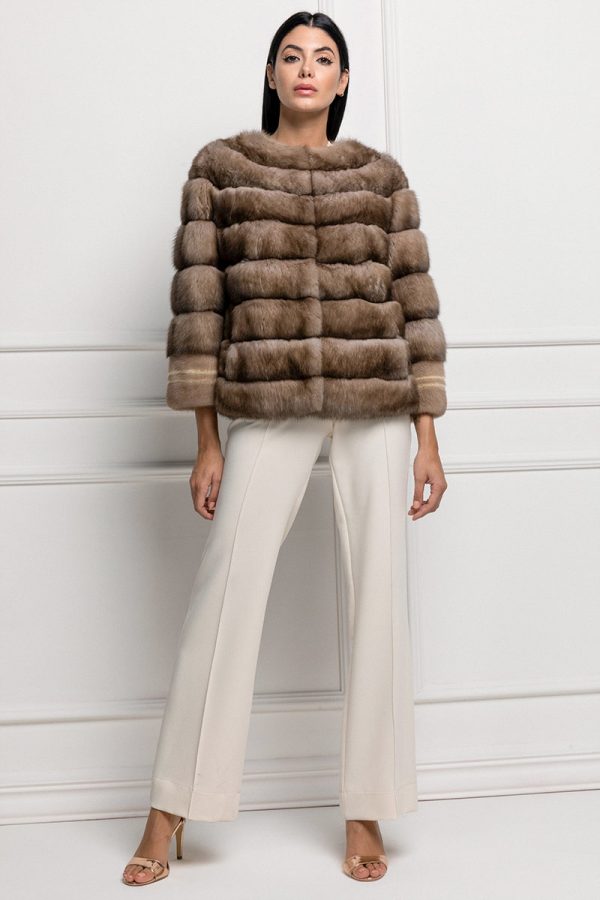 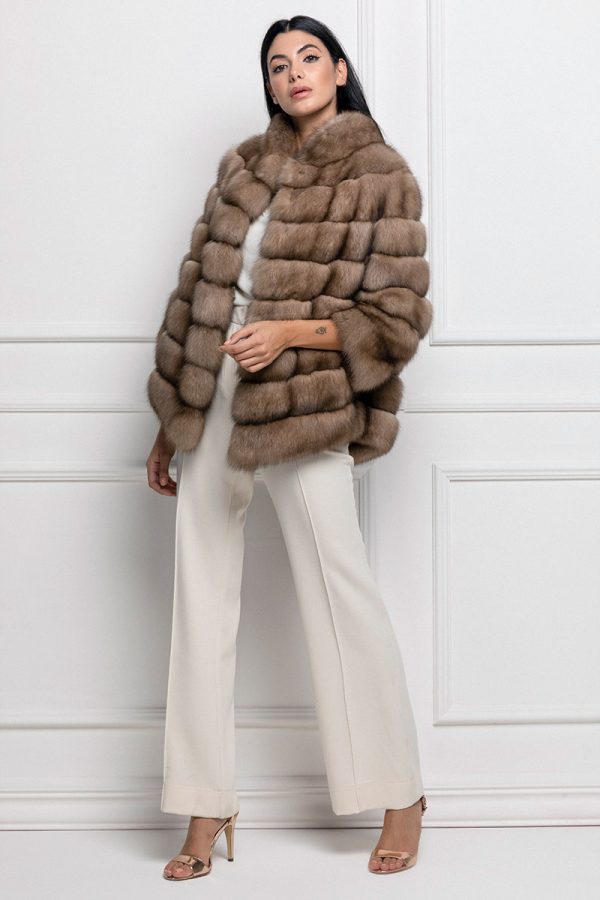 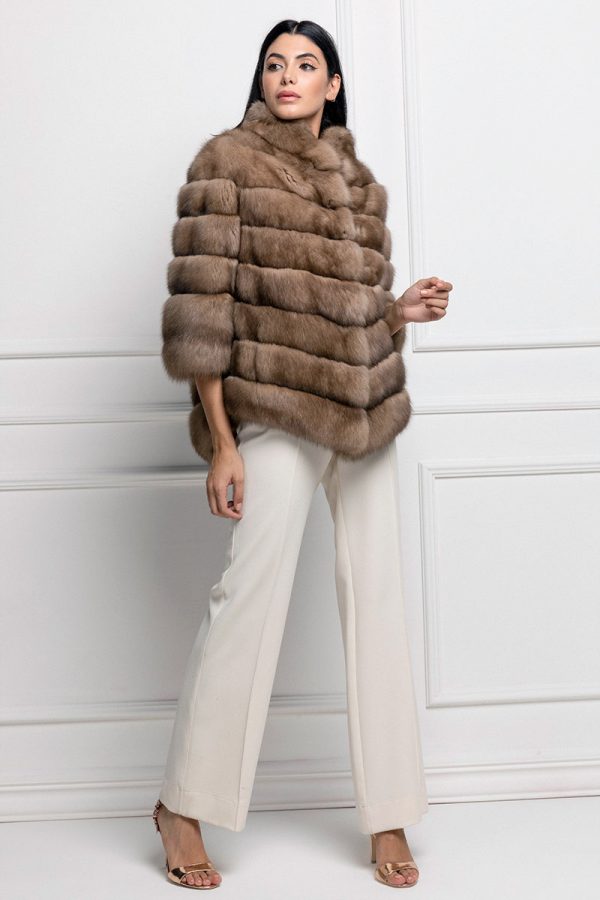 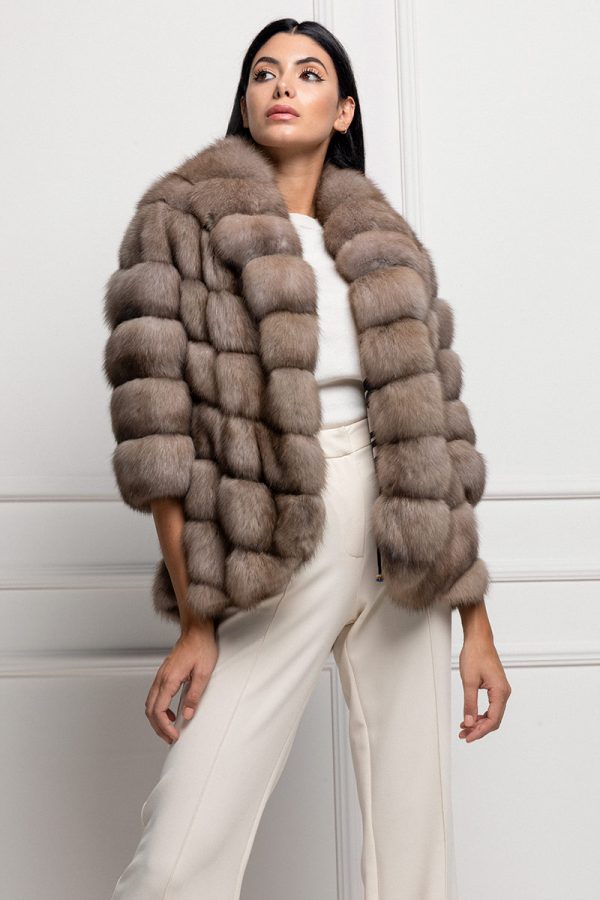 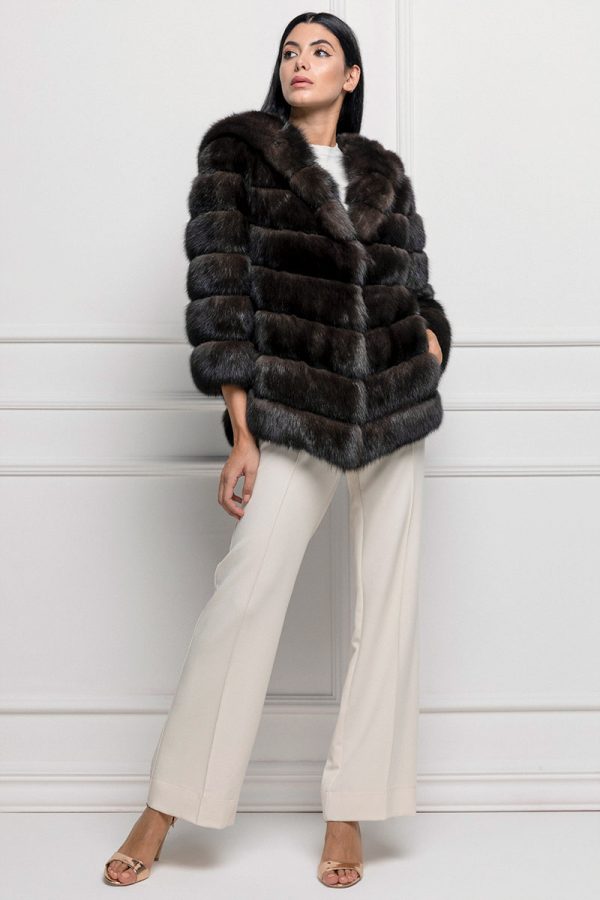 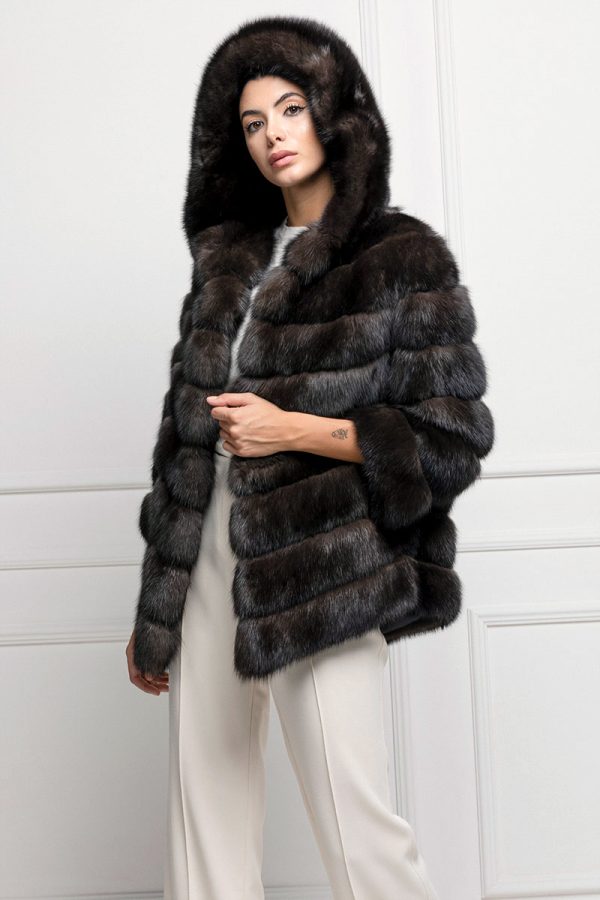 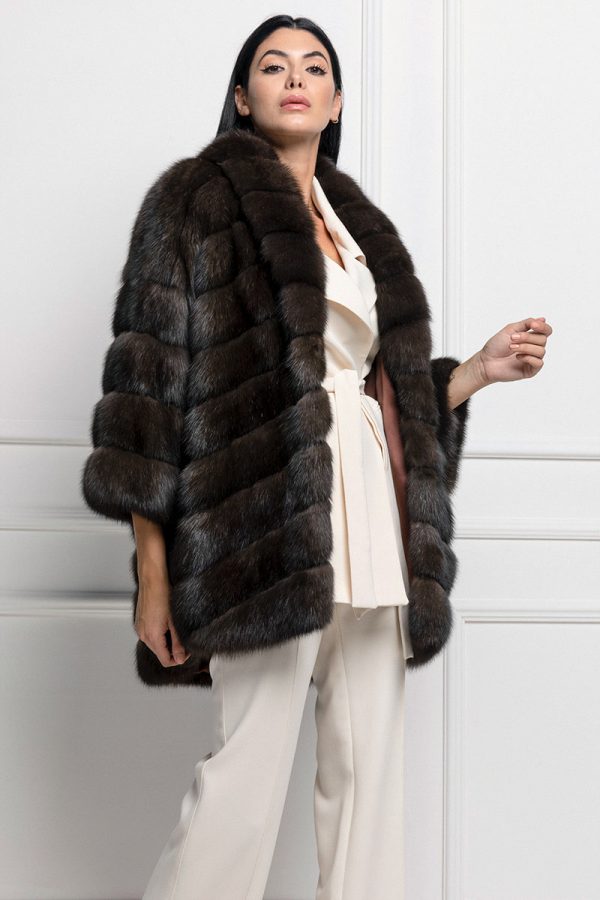 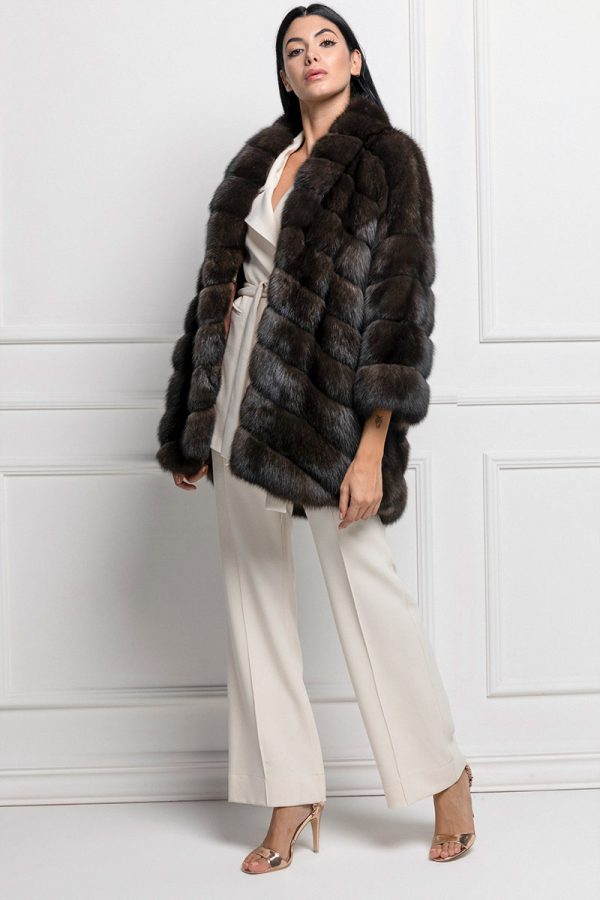 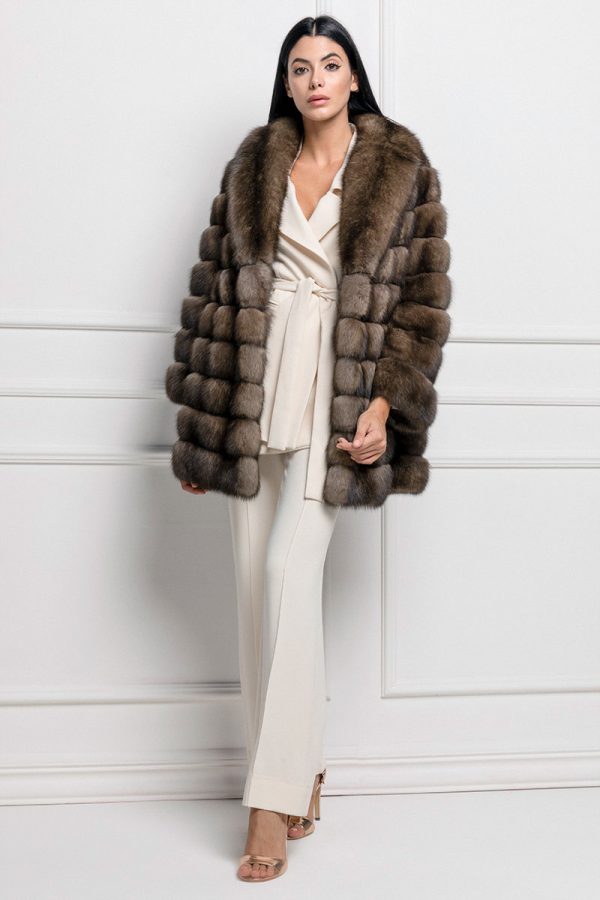 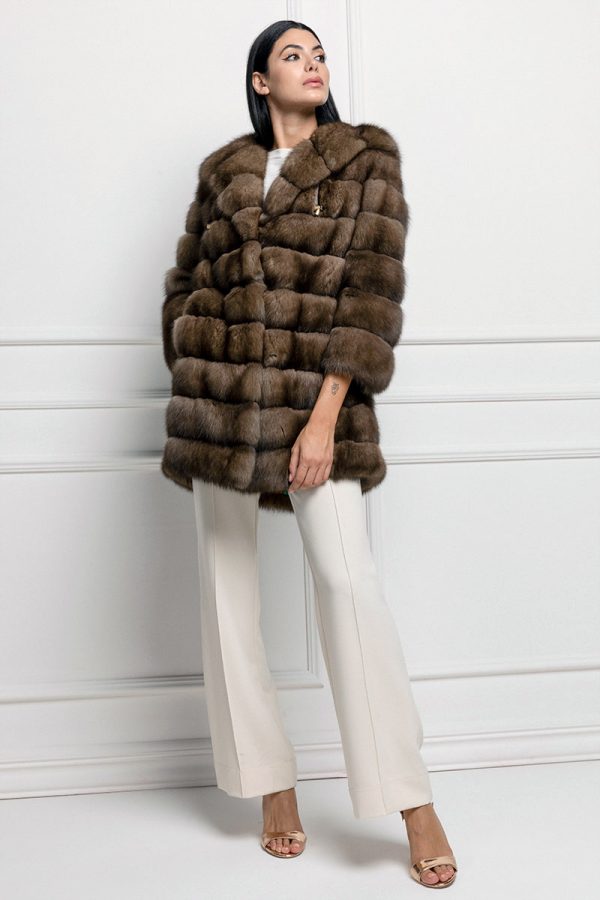 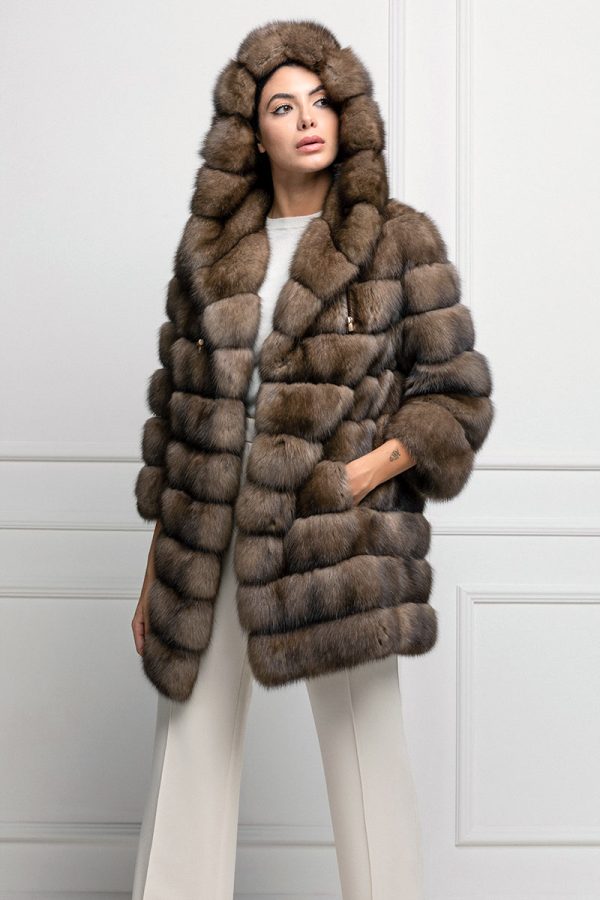 High-Fashion produces many types of furs every year with different colors and workmanship. Chinchilla, fox, lynx, mink and sable. The Sable Furs are the most valuable and the most expensive. The most refined is the Russian sable, also called Sobol (that comes from the heraldic term sable which indicates the black color). The Canadian sable fur is less valuable and is also known with the name of marten. Sable Furs require a particular work and a great experience by those who make the skins cut. These haute couture garments can be assembled with whole skins or horizontal. This latest technique allows to add to single flounce inserts in Suede and python to enrich but also for lighten the garment. The Sable furs may have different shades ranging from classic grayed to the most fashionable shades such as powder, golden and taupe.

How much cost a fur of sable?

The furs of Sable are much appreciated since antiquity and constituted an important gift to be exchanged in a sign of friendship and fidelity. It is not a case if Henry VIII of England was paid homage
by a soft garment of Sable by Charles V of Habsburg and, the Mother of Genghis Khan’s first wife, received a gift for the Daughter’s wedding a fur coat of the same precious animal. Among the most famous Haute Couture furs has gone to history the one presented in Paris by a famous fashion house in the 2015: for its were employed at least sixty Sables from the value of the total of one million euros. The cost of a sable fur can tap very high digits and, for this reason, to determine its final price must be considered, in order of importance: Of its origin, the quality of the hair, the size, the the number of skins used, the packaged model and the color of the type of machining made by the Clipper. Another important factor that determines the price of Sable Fur is the Period of the year in which you want to buy. It is better in fact to buy In the low season when you can find some extra opportunity to lower prices. A sable fur can cost from 8.000 euro (usually in hair of marten) until it exceeds a value of 150.000 Euro in the case of rarer specimens.

Being the most expensive fur ever, very often the sable its reproduced from the fashion case in faux fur version, ‘synthetic’ fur. Quality depends on the material that imitates the hair of the animal: it can be made of natural fibers, such as cotton, or artificial, acrylic and modacrylic or artificial viscose. The manufacturing companies keep jealously guarded in the production process the secrets of fiber processing, for this reason is not yet fully known to the end customer.

The sable is suitable to meet any need and remains among the most current furs in the industry. There is no perfect garment for show off a sable fur. The collections of the boutiques range from hats to accessories through vest, mantel and Fur coats. The hair of sable is light but at the same time warm. Long models are more suitable for the climate Winter stiff while the jackets and capes are perfect for
months of transition to the beautiful season and autumn. The vests in Fur can be flaunted on any occasion and pleasantly equipped with accessories combined with fur inserts of the same nuance. Current trends do not establish a period of precise for their use; Such a precious garment, made in all the its variants, from the coat to the jacket, is a unique gift that cannot never miss in the walk-in closet of every woman in step with the times.

Sign up for our newsletter Elpidio Loffredo Boutique and save an extra 5% on your next purchase in our shop online. You’ll get a preview about new collections and promotions especially you.